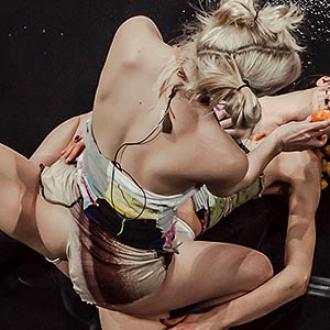 Together with collaborators Jaakko Pallasvuo and Oxhy – working with text and sound, respectively – and fellow performer Bosa Mina, Metsalu presents an unintentional and accidental but inevitable sequel to her 2017 solo performance “Mademoiselle x”. In “Mademoiselle x” Cotard's syndrome was utilised as a tool to express “zombification” and individuals' autopilot behaviour in the world while simultaneously and paradoxically it cried out for basic human connection, touch and compassion. Nevertheless, even as it demonstrated connection, it emphasized disconnection.

“The Well” takes the concept further by incorporating the audience as agents within the work and confronting them with both their passivity and complicity as observers and actors. Rather than being witnesses of a passive declaration of emotional turmoil, the audience is invited to perceive power, and how it inflicts itself on the disorderly body. The witnessing gaze of the audience will be reimagined as a gaze which has become clinical. In “The Well” the preconceived notions regarding the structure and meaning of protagonist's reality have disappeared into the abyss and the anxiety in which she has become aware of her finitude, an ontological insecurity has taken effect. She has no family, no friends, no connections. The world has become overwhelming in its complexity so she is being lowered into the well by her four psychoanalysts – AJ, Brian, Kevin and Nick. Her job while lying on her leather couch in the bottom of the well is to write and give the world a structure. She is a composer. She is a magician and an alchemist. Through the narrative story of this tragic protagonist, the non-narrative performance deals with an individual apocalypse in a liminal space. The performance space becomes an erotic mindscape, an internal and secret place, confinement secluded from reality for the misbehaving deviant body, hearing what should not be heard, seeing things that are not there.

Maria Metsalu is an Estonian choreographer and artist, who graduated from SNDO (School for New Dance Development) in Amsterdam in 2016. She is creating visual performative works that regardless of the chosen medium place her own body in the epicentre. She views performative experiences and performing deviance as possibilities through which one may reflect upon the state of things and become inspired to act, formats through which collective memory could be created. She is interested in ways the position of the spectator can be challenged, destabilised or abolished altogether. Her work seeks to advance ambiguities, to proliferate meanings rather than systematise them into a clarity. She views performance as a radical space, capable of creating new meanings, new ways of looking and seeing. Besides her solo work she is one of the founding members of international art collective Young boy dancing group and has collaborated with and performed for Tino Sehgal, Michele Rizzo, Nils Amadeus Lange and Gelatin among others. Her solo work has been shown at kim? Riga, gallery Art In General during Performa17 in New York, Kunstraum in London, Theater Nanterre-Amandiers in Paris, Kiasma Theater in Helsinki, Alt_Cph18 in Copenhagen, FLAM Festival in Amsterdam, Les Urbaines festival in Lausanne, Impulstanz Festival in Vienna, Tallinn Art Hall in Tallinn, 3hdFestival by Creamcake in Berlin and Centre d'art contemporain - la synagogue de Delme to name a few. 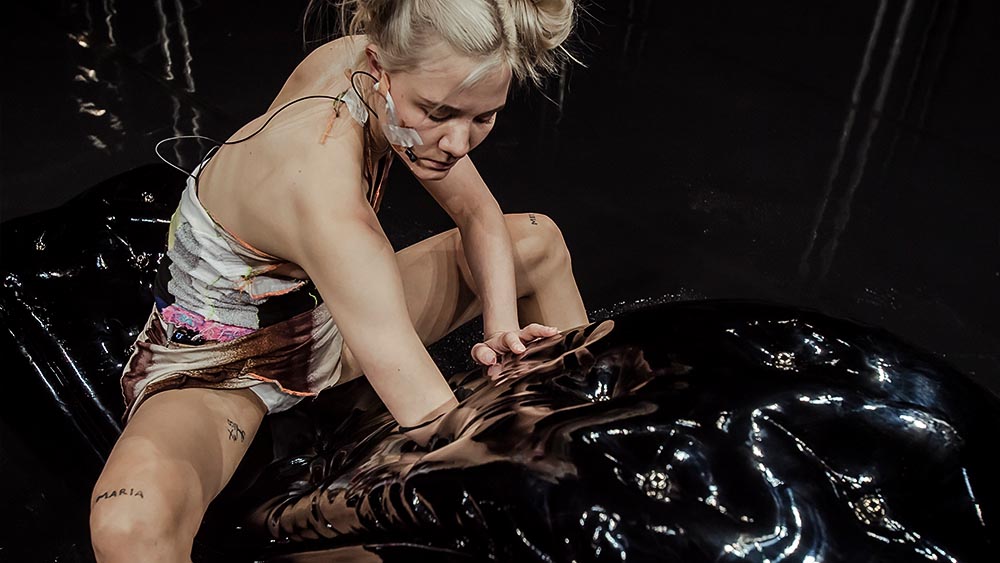 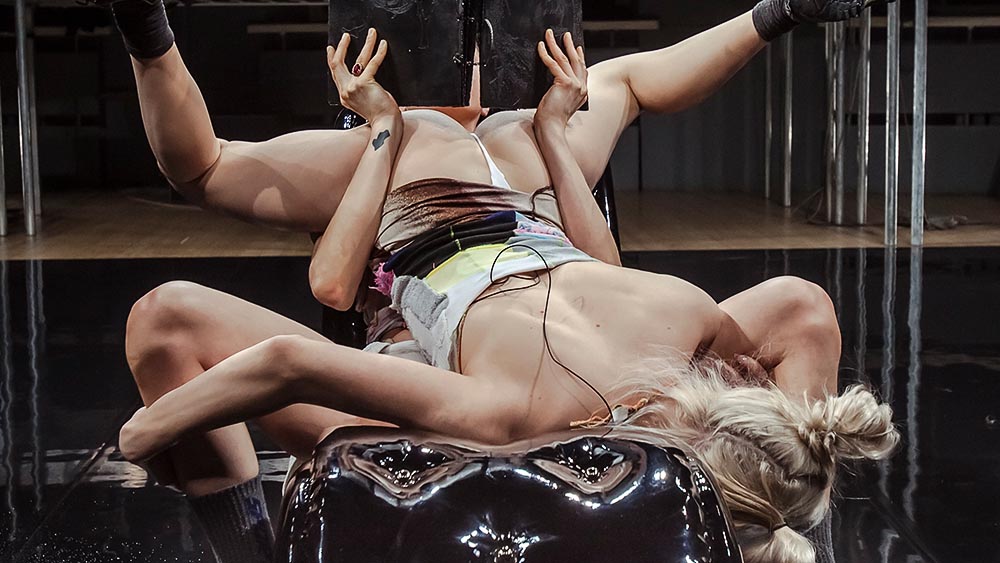 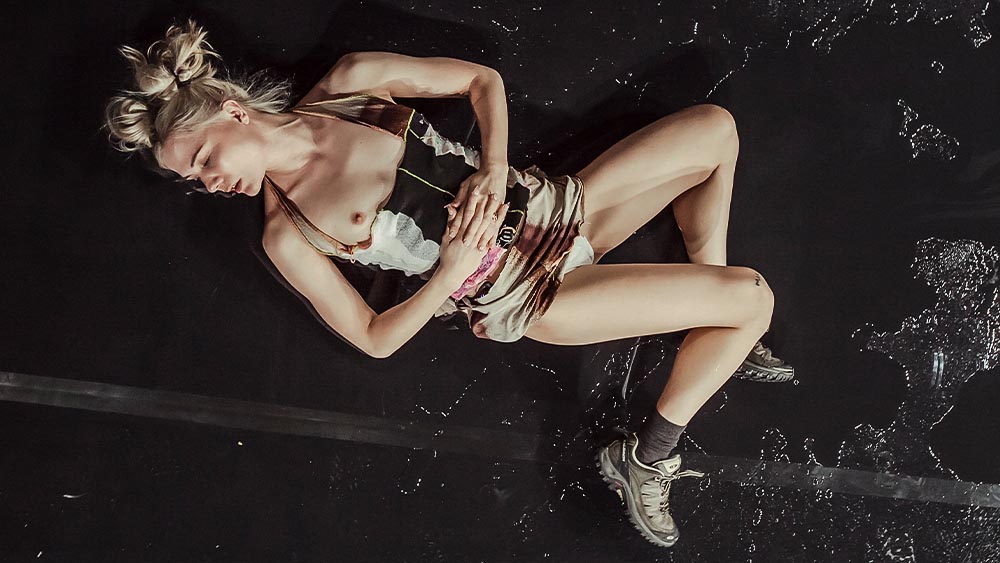